Alan Thicke, one of Hollywood’s most famous TV dads, stars in Unusually Thicke (2014), an original reality sitcom. Not even seven seasons as “Dr. Jason Seaver” on Growing Pains (1985) could prepare Alan Thicke to be the patriarch of his own real-life modern family. Between his beautiful, spicy and much-younger wife Tanya Callau, and his dry-witted, often opinionated teen son Carter Thicke, Alan has his work cut out for him – in a series that follows the daily drama and humor that happens in their everyday lives. 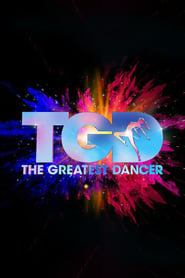 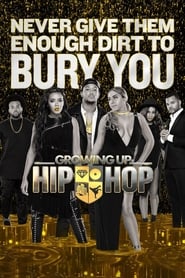 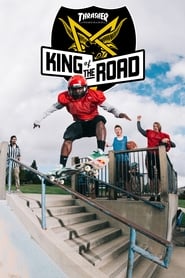 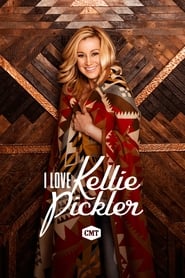 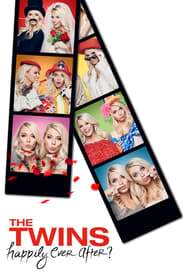 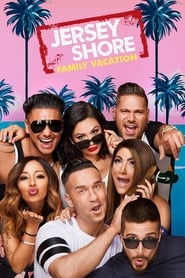 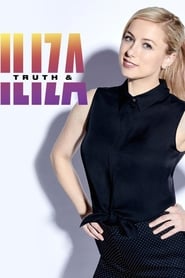 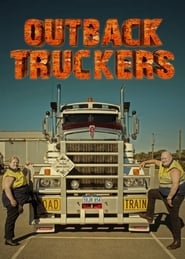 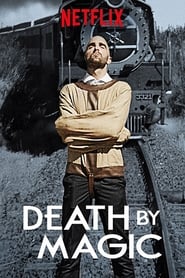 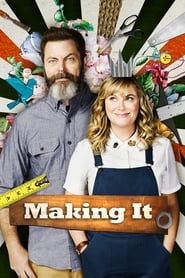