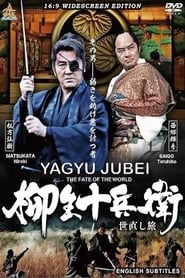 Yagyu Jubei: The Fate of the World

The fate of Tokugawa’s world hangs in the balance as Yagyu Jubei is sent on a mission to discover what happened to 10 of the shogun’s spies that never returned. Matsukata Hiroki, one of the last surviving members of the Golden Age of Japanese Cinema proves that he has not lost a step as he portrays an older and wiser Yagyu Jubei in a movie that brings the best of samurai filmmaking into the 21st century. Summoned from semi-retirement by Shogun Iemitsu, Jubei is asked to take to the road and investigate a clan rumored to be preparing explosives for a rebellion. With help from a beautiful female ninja they head into the Shirakawa domain where the fighting skills of both are tested time and again as they strive to destroy a conspiracy that could bring a new Warring States Era. In the 1960’s Yagyu Jubei was the signature role of the great Konoe Jushiro, father of Matsukata Hiroki. This brings the character full circle. 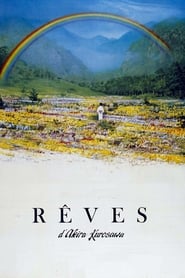 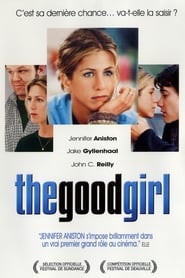 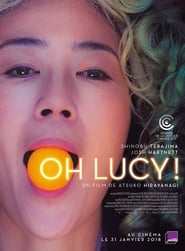 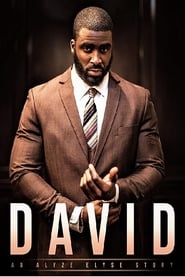