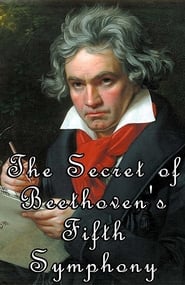 The Secret of Beethoven’s Fifth Symphony

Ian Hislop and John Eliot Gardiner reveal the story behind Beethoven’s Fifth Symphony. Described as the ‘greatest ‘great’ piece ever written,’ its opening notes are among the most recognisable in history. But no one really knows what Beethoven was trying to express with this piece. The traditional wisdom is that he is railing against fate and his deafness. But John Eliot believes the music expresses Beethoven’s belief in the French Revolution. This is turbulent music from a turbulent man living in a turbulent age. John Eliot and Ian Hislop bring to life the exciting and dangerous times that shaped Beethoven personally and creatively.