Evan keeps to himself, almost without affect. He’s 30, a former foster child, living alone, writing suicide notes for people. He attends a client’s funeral and meets Charlotte, the client’s sister. She pursues Evan; he’s silent about his real work and invents a friendship with the brother. About the same time, Evan starts working with Abel, a new client, a composer of phone-waiting music who’s depressed. Evan confides in Abel about Charlotte as she begins to draw him out. Crises await the self-contained Evan: his relationship with Charlotte is based on a lie, and his incipient friendship with Abel is headed toward suicide. Are more dead ends ahead? 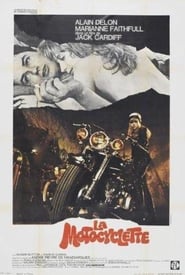 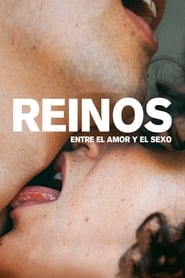