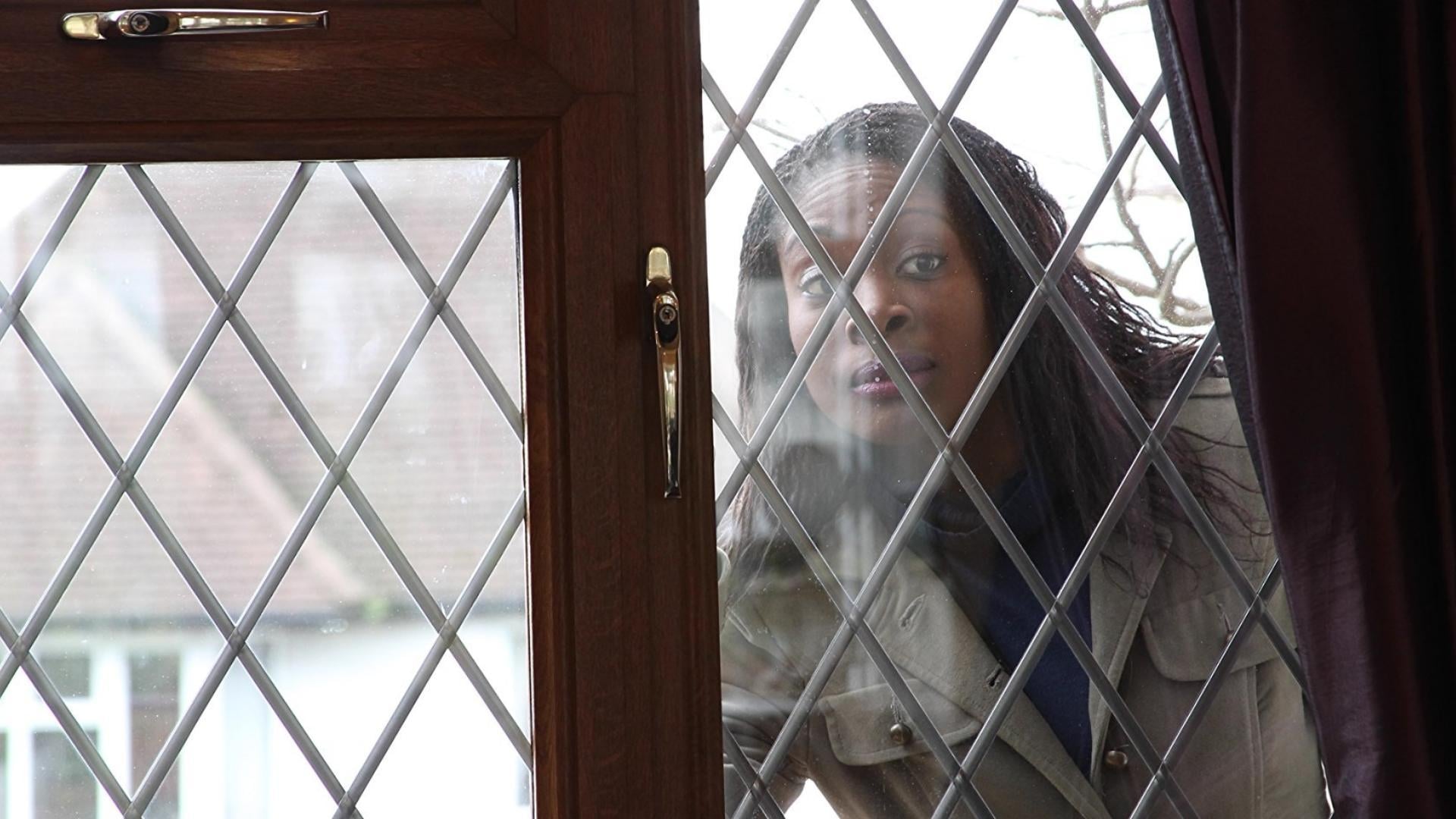 A series of vignettes explore the seven deadly sins. In ‘Lust’, a blind woman hires a sex worker in the hopes of over coming her lack of sexual experience. In ‘Wrath’, a healer brings a stabbed convict back from the dead. In ‘Greed’, two off duty police officers, looking for a place to make out, get held at gun point by two organ harvesters; who refuse to let them go. In ‘Gluttony’, a priest decides to take time out from listening to confessions, buys drugs from a mute, and parties alone. In ‘Envy’, Kathy, a lonely ghost, attempts to connect with her home’s inhabitants. In ‘Pride’, Valerie Lina, an image obsessed model escapes to a secretive plastic surgeon in the country side to get a ‘new look’, and lastly – in ‘Sloth’, a silent segment, three squatters struggle to survive whilst hiding out in an abandoned warehouse. 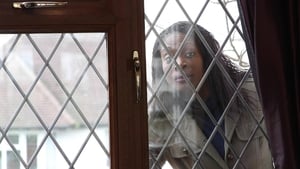 Darren O'Connor
He / Father B