Raiders of the Damned

Their bodies are rotting corpses, but their minds are still hideously alive! In the final days of World War III, an unleashed biochemical weapon rendered Earth a post-apocalyptic wasteland overrun by cannibalistic zombies. When a helicopter carrying a group of scientists — humanity’s last hope for survival — crashes in zombie central, a military ops team led by Dr. Lewis (Richard Grieco, If Looks Could Kill, TV’s 21 Jump Street) is dispatched to rescue them. Now it’s up to the only soldiers still alive to fight the bloodthirsty zombies for control of the planet — or die trying! 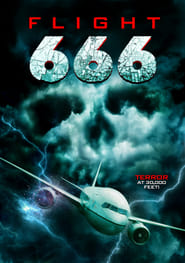 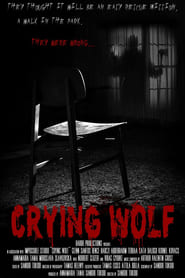 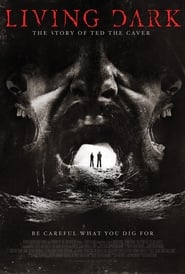 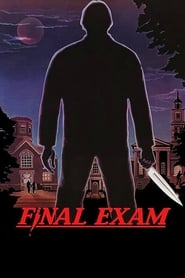