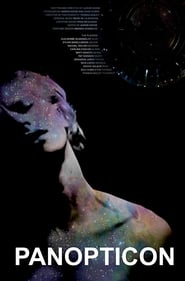 PANOPTICON is about Alex, a loner with Polymorphous Light Eruption(he’s allergic to the sun), who begins to hack into people’s webcams with an app he’s created called Panopticon. On this app, he spies on and becomes infatuated with an art gallery owner named Jolene and discovers a fourteen year old, Katarina, who has been forced into prostitution. He must break out of his isolation in an attempt to win Jolene’s affection and to save Katarina from her dire circumstances.