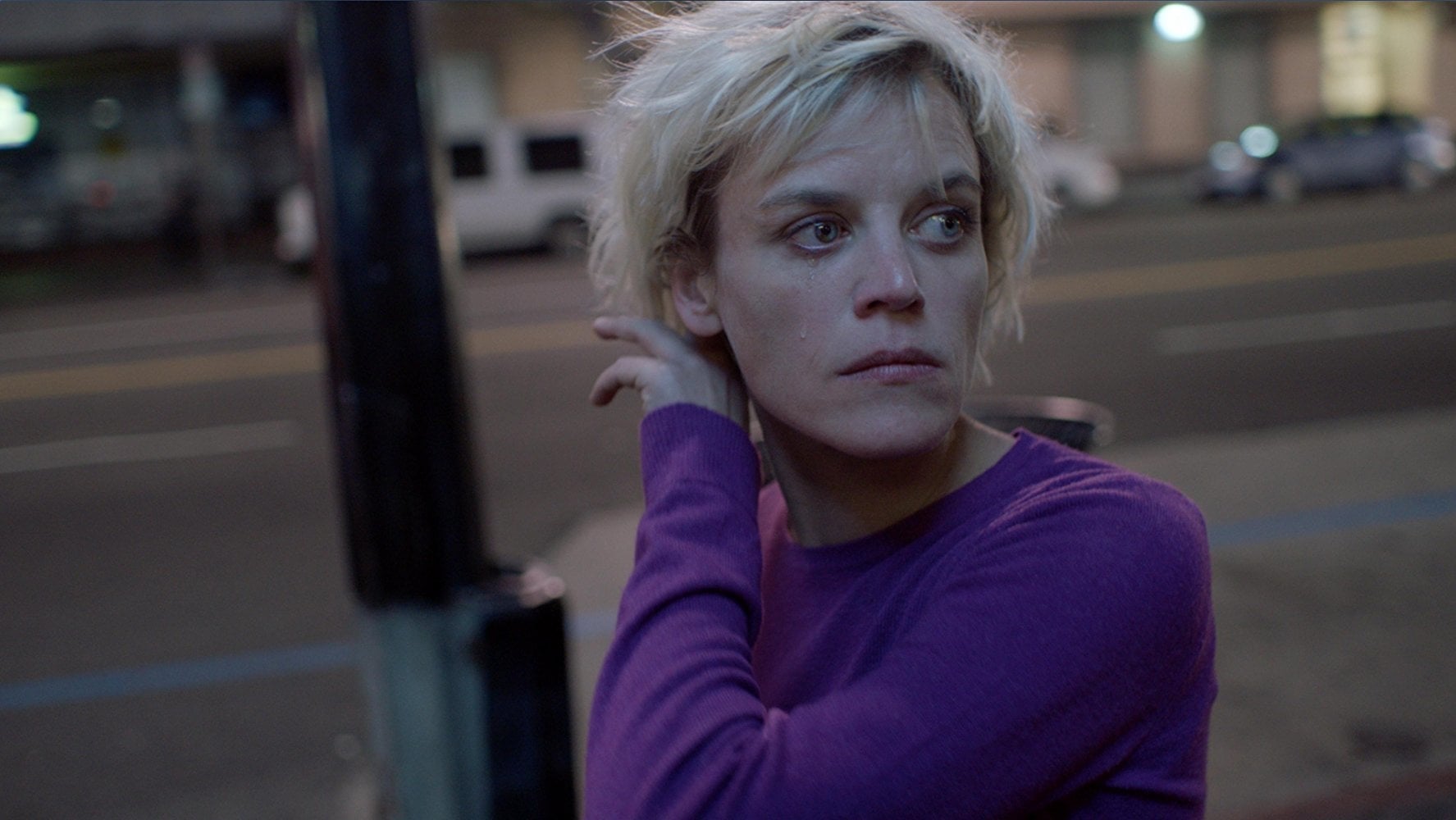 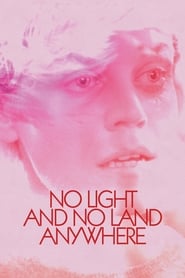 No Light and No Land Anywhere

Grieving her mother’s death and her own failing marriage, Lexi boards a plane from London to Los Angeles in search of the estranged father who abandoned her when she was three years old. Based out of a seedy Hollywood motel, she follows a tenuous trail of breadcrumbs, collecting numbers and addresses in the hopes that one will lead to her father, while establishing unexpected connections along the way. A stranger in the City of Angels, Lexi’s reckless searching leads to cautious discoveries in an atmospheric and introspective quest. 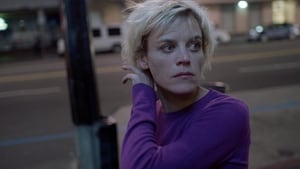 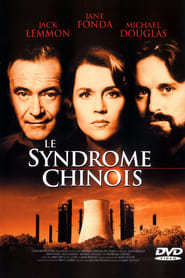