A group of stand-up comics, comedic actors and comedic filmmakers are individually interviewed about different aspects of the profession especially as it relates to their personal life. The topics of questions and answers include: the relationship with their parents with regard to their comedy; why they chose what is a natural kid’s path of wanting attention as a career; when and/or how they discovered how comedy really works; the rush or high of performing; the need for public adoration; the comics that they admired early in their career and what material they may have stolen from other comics; when they knew their comedy had matured to professional status; the feeling of bombing; the relationship with peers, especially in comparison to relationships with non-comics; and the process of putting in the countless hours. The ultimate question placed to them is do you have to be miserable to be funny? 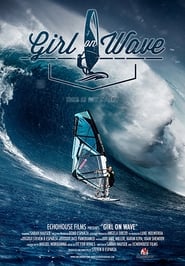 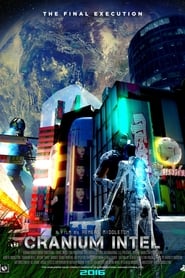