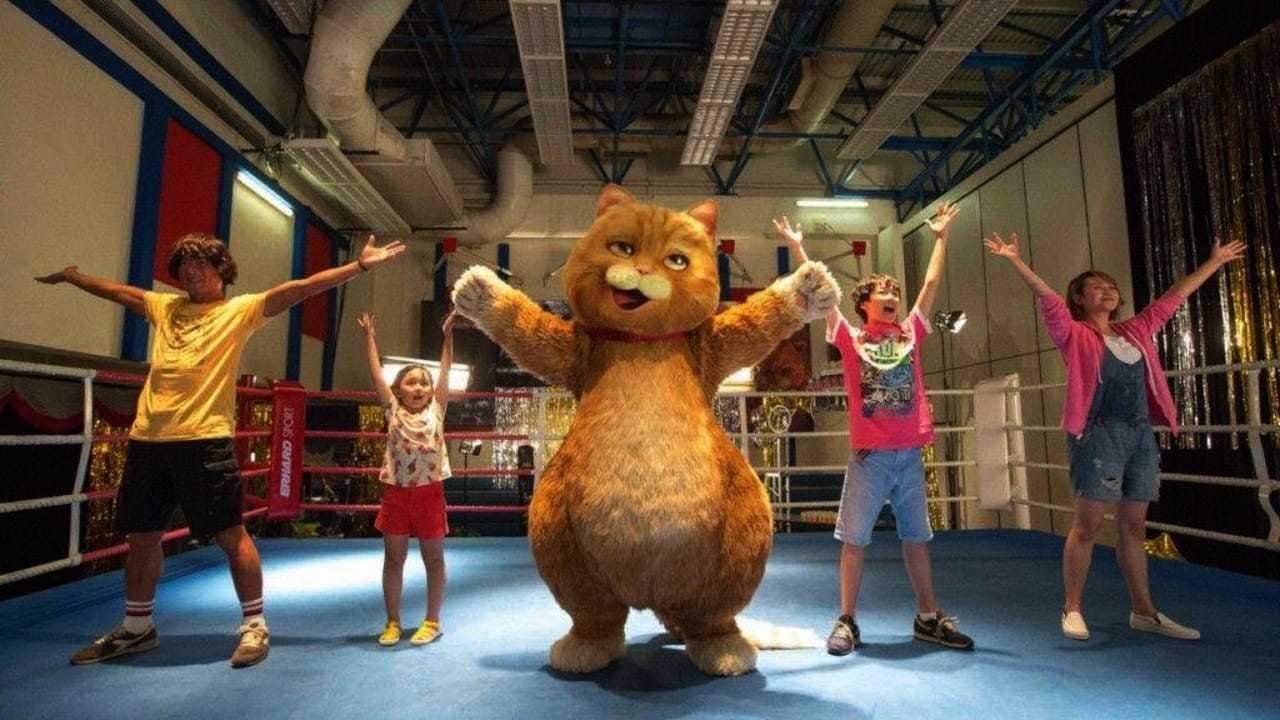 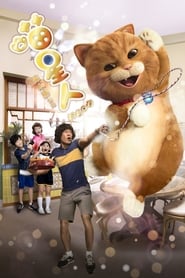 An alien lifeform from a faraway planet has been residing on Earth for thousands of years. They transform themselves into cats and populate every area of the globe. Their intelligence and adorability have led to them being treated as kings and queens by their human minions. Xi Xili is the latest visitor from their home planet, Planet Meow. He is an adorable oversized-cat-like being that has come to invade Earth and ensure his planet`s survival. His plans get derailed upon his arrival on Earth when a family in Hong Kong takes him in as their pet. 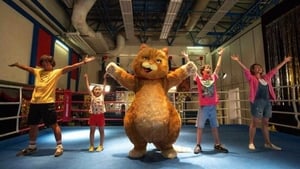 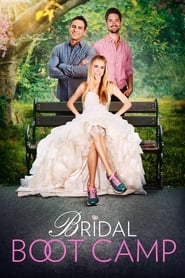 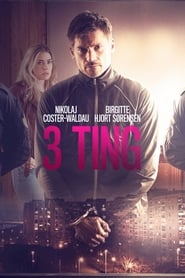 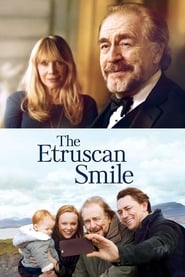 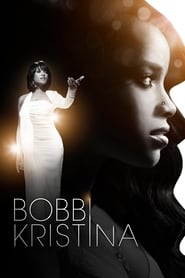