On the specific day of 18th of September of 1970, the day Jimi Hendrix dies, Antonio Soris, twenty years old and an unconditional ’68 movement supporter, leaves Rome with his mother’s car, an old Fiat 500, southbound to Athens, Greece. The destination is not randomly chosen nor touristic: Antonio cherishes two idols: Plato and Che Guevara and he is indisputably sure that in Greece he will find the famous Shadows’ Cave, the renown place described in the Allegory of the Cave by Greek philosopher Plato as The Place of Knowledge. He will end up in an amazing road trip of intimate research, which won’t bring him to find the Cave but will give him the opportunity to come to know a country overpowered by the General’s dictatorship and to live an intense love for a Greek girl named Maria. 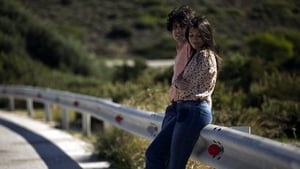 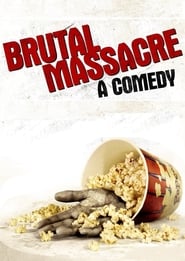 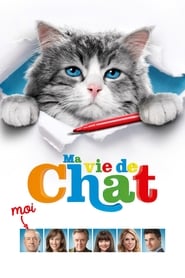 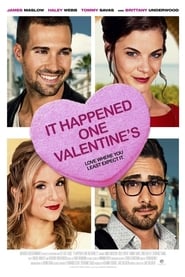 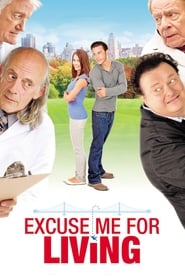