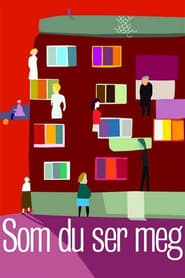 What happens to us when people stop acting like they’re supposed to? A nurse gets into a dispute at work because she switches to speaking English when she gets nervous. A translator compromises her integrity when persuaded to translate a book she doesn’t believe in. An elderly woman and her daughter are humiliated when offered a present of one million kroner from a relative. I Belong is a warm and nuanced film about people who all mean well, but end up hurting one another. About how people who act on integrity and feelings are seen as troublesome in a society where the ideal is to behave rationally. A playful tragedy-comedy about how what seems like something of little importance to one person, can seem like a grand disaster to another. 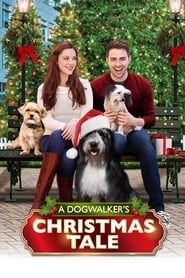 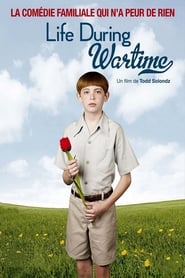 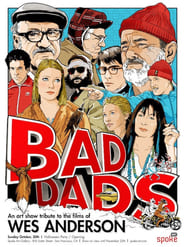 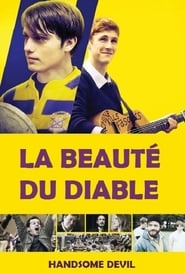