How to Beat a Bully

This is a family comedy with an anti-bullying theme. When a new kid named Cory moves to town, he’s picked on by the school bullies. To protect himself, he doesn’t use his fists-he uses his brain instead! He scares the bullies off by fibbing that his father is a hit man for the mob. Word quickly spreads around and gets the attention of the REAL mobsters in town, too. Now his dad has the problem! As shenanigans between the family and the mobsters ensue, Cory must find a way to make things right. (Think “Home Alone” meets “The Sopranos.” But with NO GUNS! ) This is a broad comedy with lots of fun and physical humor. 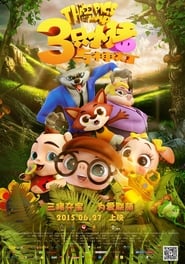 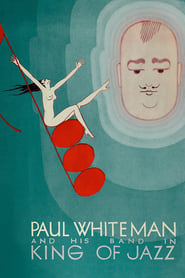