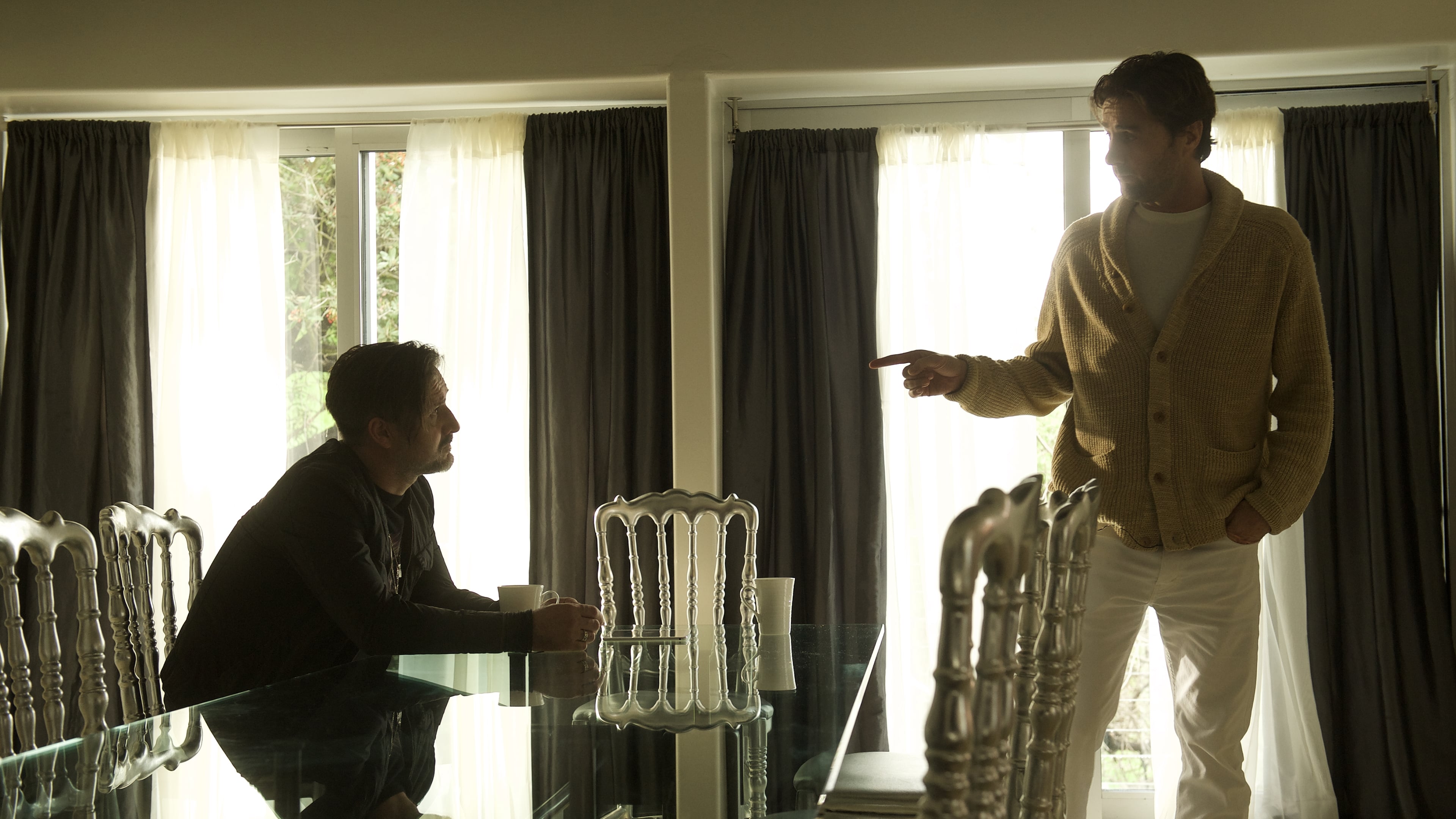 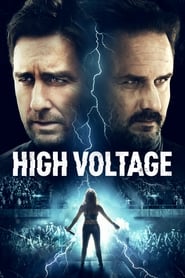 Hollow Body is a struggling rock band led by JIMMY KLEEN (DAVID ARQUETTE) who makes a deal with RICK ROLAND (LUKE WILSON) a shady record executive. Things take a dark turn when the band’s lead singer RACHEL SWANN (ALLIE GONINO) and her controlling stage mother, are struck by lightning and killed. Rachel comes back to life, now possessed by the spirit of her dead mother and with strange electrical powers she can’t control. Both personalities struggle for dominance of her body while the band begins to take off. Rachel’s band mate discovers the dark secret behind the band’s success: Rachel is using her electrical powers to kill men and drain them of their electricity, transmuting it into electrifying performances. He and Jimmy must decide if they will stop her or if the high cost of success is a price they are willing to pay. 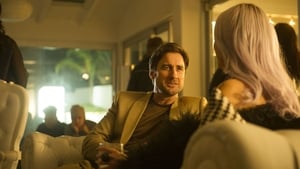 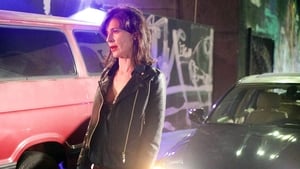 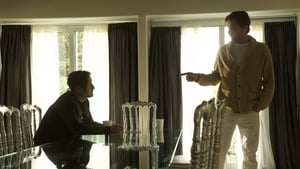 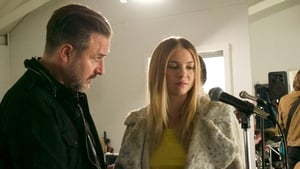 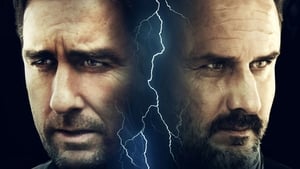 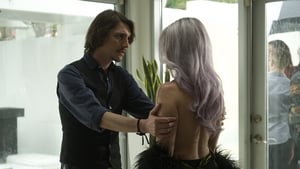 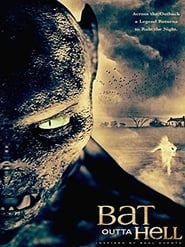 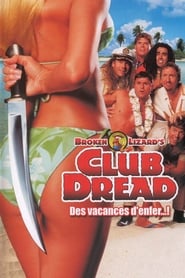 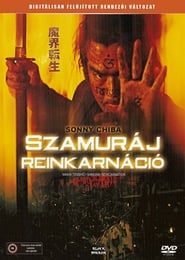 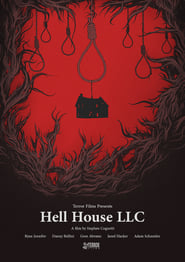