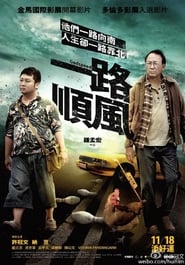 Na Dow carries out his drug-delivering routine by taking a cab down south and returning in the same cab on the same day. One day he reluctantly gets into a shabby taxi driven by the carefree, innocent Xu, who came to Taiwan more than 20 years ago and somehow decided to stay. Na Dow’s plan to reform himself and Xu’s wish for a peaceful life take a wrong turn when they become the target of a mob attack. The drugs and the money are gone, and both Na Dow and Xu are held hostage in the trunk of a car. 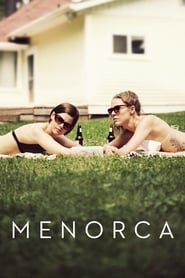 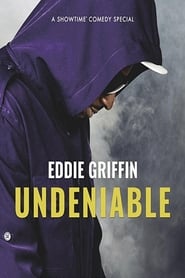 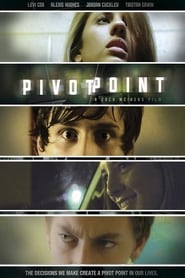 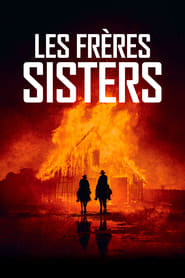