From Mexico With Love

Hector, a young Mexican national and border-crossing migrant farm laborer, has boxing abilities just like his late father had. He could perhaps be good if he learned to think along with his pummeling, then he could do better for his ailing mother than pull in a few side dollars from small-time, illegal gambling fights. Getting on the bad side of racist Texas farmer Big Al and his cocky, pugilist son Robert, puts Hector in touch with an alcoholic trainer named Billy who, nevertheless, can teach him to be better. It all comes down to an arranged, high-stakes match between Hector and the 20-pounds more muscular Robert in which Hector’s only hope is to demonstrate he can keep his head in the game. 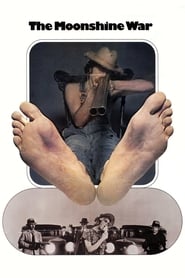 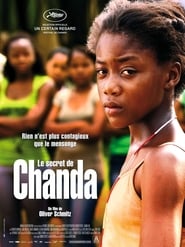