Due West: Our Sex Journey

Frankie is brought up in a strict middle class family, but like any other adolescent, he is curious about sex during puberty, so he turns to his “sex mentor” – porn magazines and his mate Jing. With the help of Jing, Frankie has the opportunity of camping with his crush Zoey, and spending time alone with her, during which he loses his virginity to her… not quite! He turns out to be doing the well-known ugly she-boy from school! The episode devastates Frankie, and he decides to leave Hong Kong for the U.K. to continue his study, where he acquaints with lecherous senior James. Frankie is in a stable relationship with Zeta after graduating. Their only problem is their sex life: Zeta is sexually anxious and sets certain restrictions. Not only does that prevent Frankie from being sexually satisfied, it also indirectly leads to their breakup. Frankie then begins his journey back to the mainland with Jing to pick up chicks in clubs, and eventually prostitution, where he meets Celia who gives him pleasures he never experienced before. Frankie knows his passion for Celia is based on physical attraction, whereas for Zeta it is spiritual. He cannot help but struggle between love and lust. What will be Frankie’s final decision? 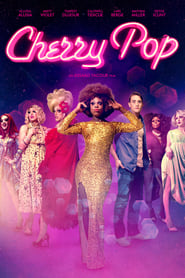 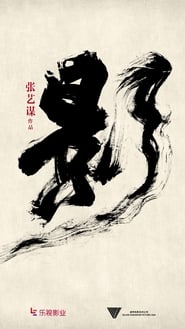