All Black captain Richie McCaw has lived his dream with characteristic precision and calculated determination. He’s 34 and perhaps the best rugby player ever. But the dream is almost over. He is old by professional sport standards and everyone is asking when he’s going to retire. Before his career ends Richie McCaw sets his sights on a risk-all attempt to win the Rugby World Cup back to back. No team has won it a second time in a row. No captain has won it twice. He will either end his career on an impossibly high note or take a nation’s dreams down with him. Chasing Great follows Richie McCaw through his final season as he attempts to captain the All Blacks to the first ever-back-to back World Cup win. Until now Richie McCaw’s achievements have been well documented, but little is known about the man himself. He has never courted the media and remains intensely private. Chasing Great takes the audience inside his world for the first time and what emerges is a very personal insight into high level international sport and a revealing psychological profile of the mind of a champion. Natural strength, hard work and sacrifice only get him so far. To become the best he has to master his mind. The mental toughness and self knowledge that McCaw has honed and worked to attain over the later years of his career has elevated him from a great player into perhaps the greatest ever. Through the 2015 rugby season and into the Rugby World Cup, held in the UK, the camera follows McCaw. This is finally his time to reflect on what he has achieved and attempt to explain his point of view on what it’s been like to be the man whose skill on the rugby field elevated him to the status of an icon and who found his personal dreams had become a country’s hopes. With unprecedented access to Richie, documentary filmmakers Michelle Walshe and Justin Pemberton followed Richie McCaw for the final season of his captaincy of the New Zealand All Blacks. A remarkable family video archive and candid interviews with those who know him best complete the story of how a shy farm boy went on to be a sporting legend and hero to a nation. 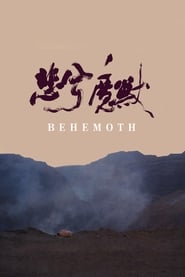 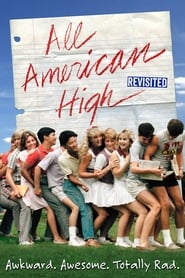 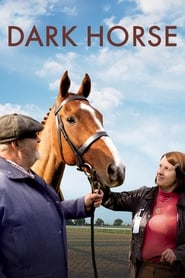