On the eve of John Kerry’s 2004 defeat, campaign volunteer John Logue, canvasing in Ohio, says he’ll move to Canada if Bush wins. His pledge gets televised, so when John returns to San Francisco – where his old job and girl-friend evaporate – his friends expect him to deliver on the promise. He gets a call from marryacanadian.ca, accepts their invitation to come to Winnipeg, interviews traveling companions, picks Chloe (she with a nose ring), and sets out. Both John and Chloe have secrets, revealed one at a time, and Winnipeg in 2004, with men and women willing to help US ex-pats gain citizenship, may not be what either needs. Echoes of the Vietnam war help them decide. 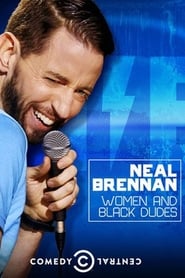 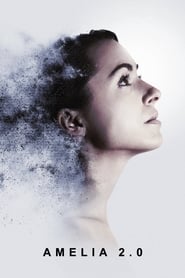 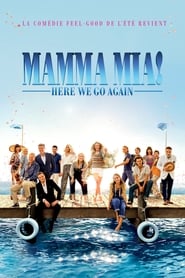