Bad Roomies is a dark comedy about two guys living together who, after losing their roommate, put out an ad to find a new one. After a series of disastrous interviews with potential roommates they settle on an apparently harmless but beautiful girl. All seems to be going well despite the simmering rivalry until one drunken night causes all three roommates to make a horrible mistake that start them on a downward spiral. A hilarious yet disastrous game of roommate versus roommate takes a turn that will change all their lives forever. 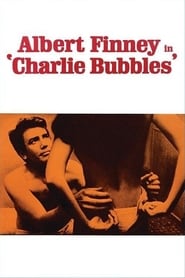 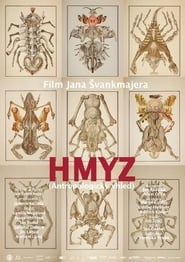 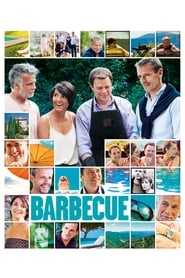