From Living Waters, creators of the award-winning TV program “The Way of the Master” and the hit movies “180” and “Evolution vs. God,” comes the powerful film “Audacity.” Executive produced by TV co-host and best-selling author Ray Comfort (Hell’s Best Kept Secret, Scientific Facts in the Bible), this film delivers an unexpected, eye-opening look at the controversial topic of homosexuality. Peter (Travis Owens) is an aspiring comedian encouraged by his friend Ben (Ben Price, Australia’s Got Talent finalist) to perform at the local comedy club. But stage fright isn’t Peter’s only fear. When confronted with one of today’s most divisive issues, he feels compelled to speak, but can he? Challenged by his coworker Diana (Molly Ritter) to defend his convictions about homosexuality and gay marriage, will he have the courage to stand for what he believes-even at the risk of losing a friendship? And how will he respond when faced with a harrowing life-or-death experience? 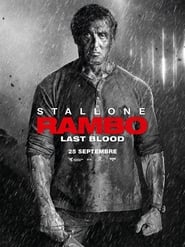 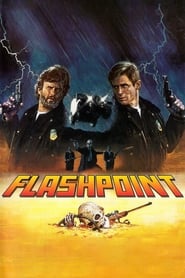 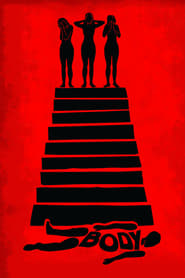 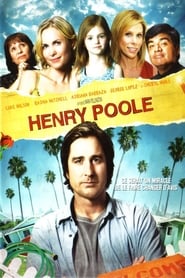 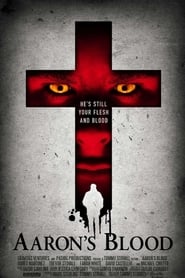