When a nineteen-year-old boy, Zach Carter, decides to ambush his girlfriend at her house one night in order to catch her cheating on video, he and his friends are hit with some devastating surprises that quickly escalate the situation out of control until something unbelievably shocking and horrifying takes place. Seven years later, a police detective and sheriff involved in the original investigation show several videos and discuss facts about the incident that are frightening and confusing, but the chilling discovery of a missing video reveals that the “real” truth is much worse than anyone originally feared in perhaps the most disturbing reality video sequence ever seen. 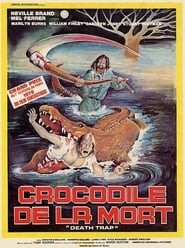 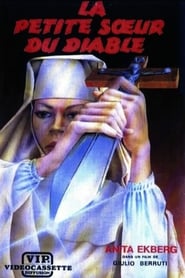 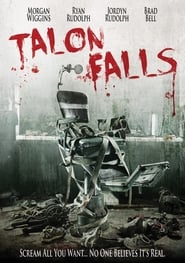 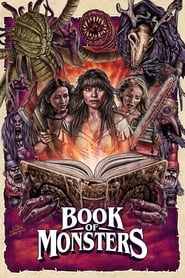