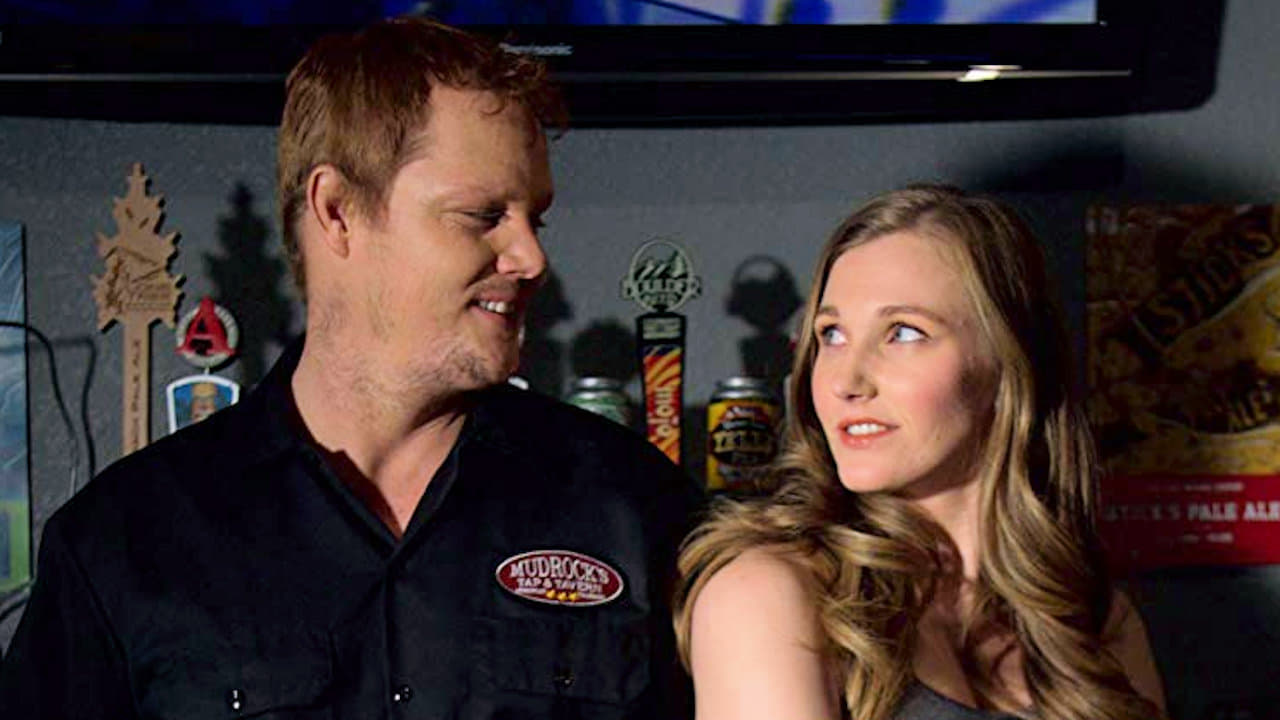 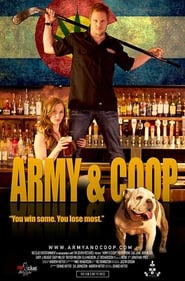 Mike “Army” Armstrong is a 20-year veteran professional hockey player, who has been suspended for punching out his coach on live TV. While waiting for the final word on his reinstatement into the league Army finds himself living with college students, after the love of his life leaves him, and having to continue to work at her father’s bar to get by. Over the course of one shift at the bar, Mudrocks, Army looses his dog Cooper, is dropped by his Agent, and the love of his life, Jen, gets engaged to his arch nemesis, Dick the bar’s untalented folk singer. Throughout the story Army struggles with his own vices with the help of his friend Scott, and a handful of colorful bar patrons, in an attempt to prove to Jen that he is worth a second chance. Mean while his dog Cooper finds himself wandering the community while being pursued by the bar’s dishwasher, Murray. 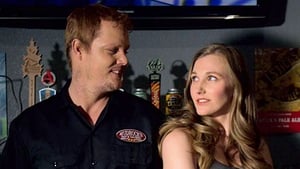